The area in Lundby where the participatory budget (PB) ‘Din Idé’ (‘Your Idea’) was held is a socially and economically disadvantaged area. In total 60 different languages are spoken in the local school and many parents do not speak Swedish. The municipality finds it difficult to reach out to residents in the area, and there is a lack of trust in public bodies among residents.

In the area there is a community school and several engaged housing companies. This was a good starting point. What was needed was a joint structure and model in order to work in a proactive, mobilising and democracy enhancing way to deal with the complex issues facing the neighbourhood.

‘Din idé’ is a participatory budgeting process run as a partnership between the municipality, the community school and the local housing companies to work together to reach different arenas where children, young people and adults are active in the local area.

It is an approach which allows diverse actors – such as schools, housing providers, community groups, preschools and libraries – to work together to deal with (rather than to ignore) the complexities of the local area. The starting point is the pre-existing local relationships that residents have with individuals in schools and housing companies – relationships that often come with a lot of trust.

By working in a broad partnership, the different actors can work with the residents to build trust and increase the legitimacy. If there is trust between residents and one institution – for example the local school, then this can be the starting point for developing relationships and trust between the resident and other actors.

The Din Idé process has used different ways of breaking through language barriers, making the process more approachable and to reach children and young people with cognitive disabilities and difficulties.

Examples of innovative tools used include:

In the first year over 80 proposals were submitted by residents that ranged in age between five and 78 years of age. Over 1000 votes were received and

7 proposals were successful and are being implemented.

We have sought to look at each actor as part of a larger whole. By working with equality as the focal goal we have found a foundation for common work. A positive side effect has been helping to make residents feel safer in their neighbourhoods. 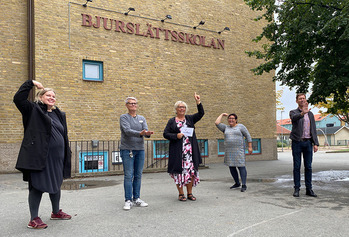 Diverse actors, such as schools, housing providers, community groups, preschools and libraries, can collaborate in order to deal with (rather than ignore) the complexities of their local environment play tic tac toe . It is an approach that has been proven to be effective. 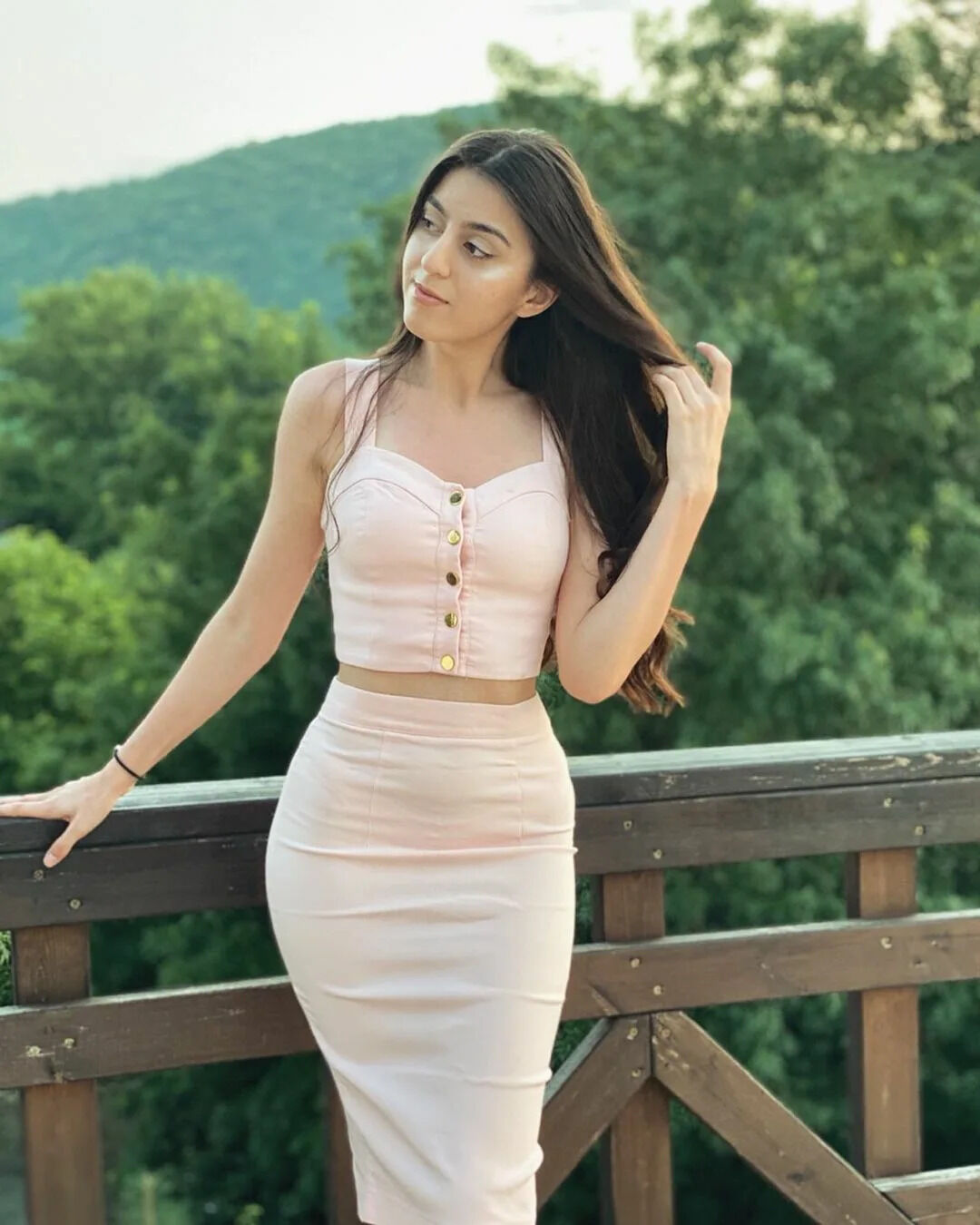 Especially overpowering article all data reveals major as anybody would be conceivable and clear. By rules of the creator for sharing this blog. Continue to post.