This site uses cookies. By continuing to browse the site, you agree to our use of cookies. Find out more about cookies.
Vote to select the host city for the IOPD 2023 conference - (🔒 Only private members)
Skip to main content 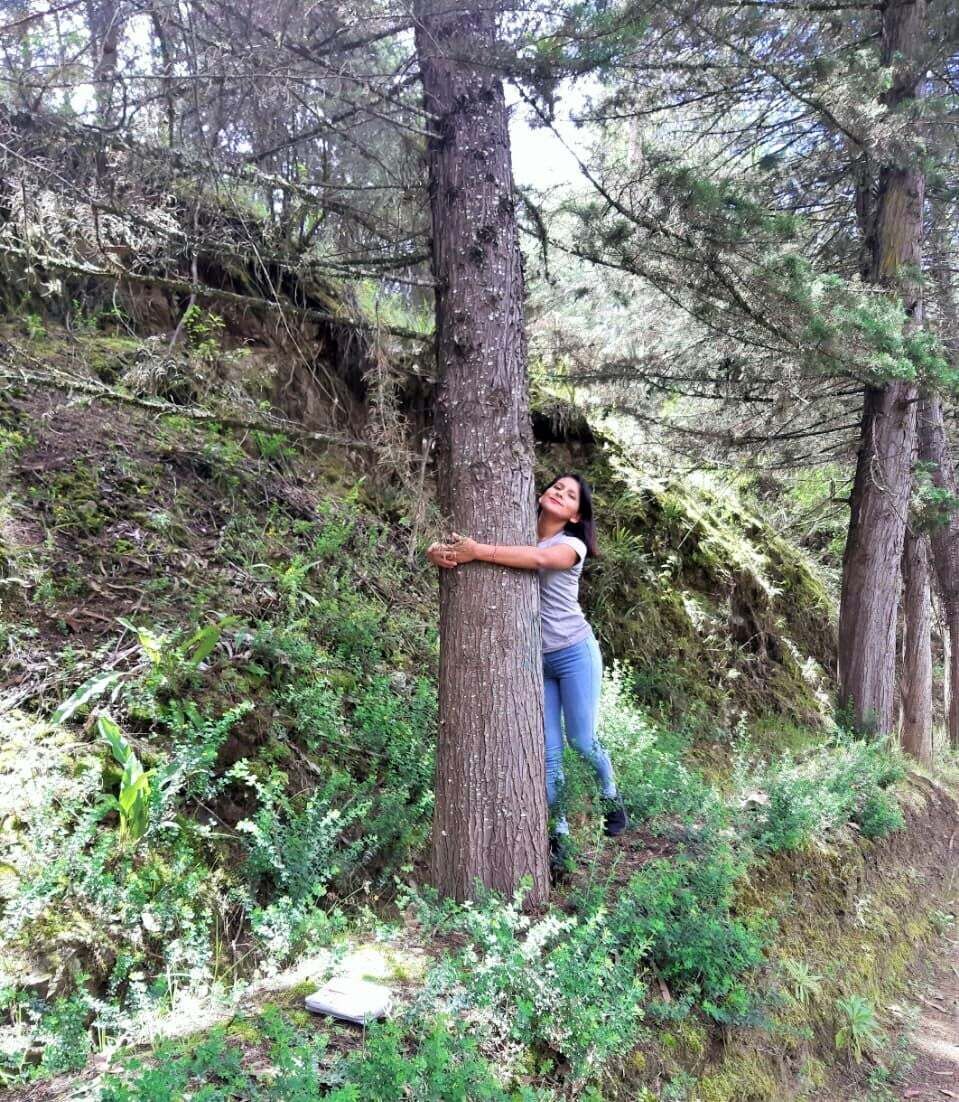 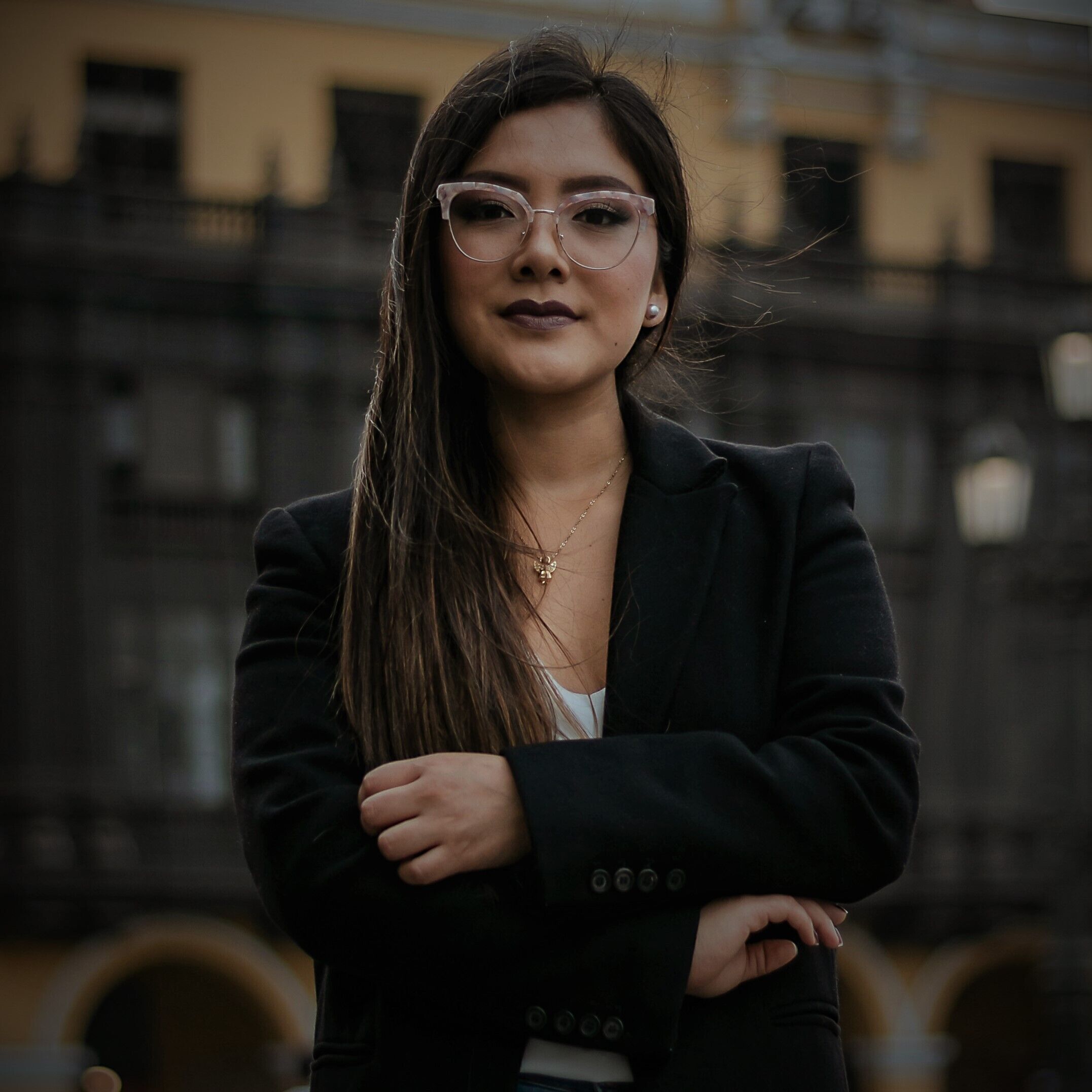